How Commercial Inspectors Save You Money

Birds are beautiful creatures found in many different parts of the world. Unfortunately, they are also a major pest in homes, nesting in the attic or even on top of chimneys. When you have a bird pest problem, the professionals at North American Home Services can help! Calling us is critical in preventing the spread of these three common diseases birds carry. 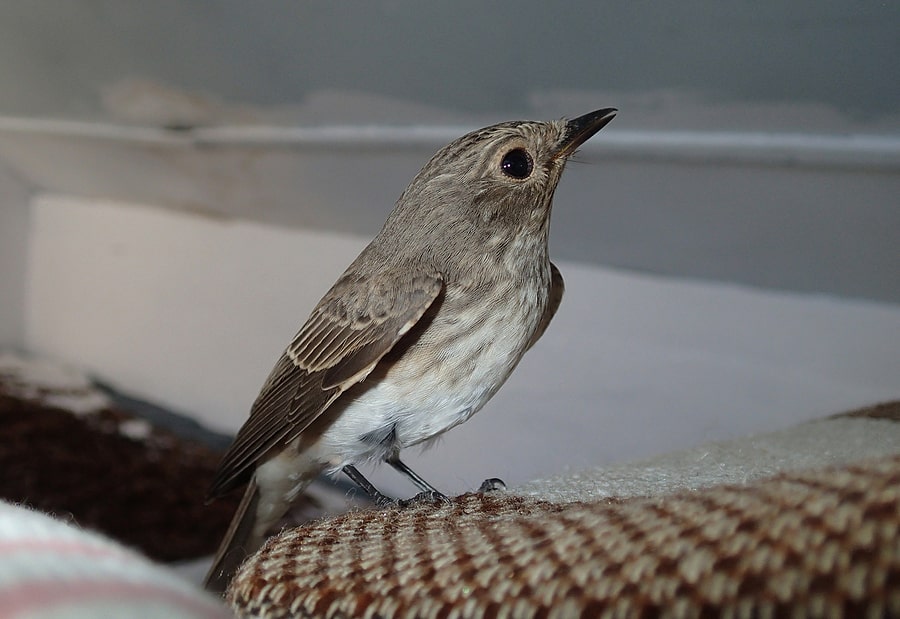 Histoplasmosis is a result of the fungus that grows in bird droppings and can be passed to humans when they breathe in the spores. Symptoms of histoplasmosis include fever, chest pain, and coughing up blood. The disease is more common in humid climates and can be fatal. However, histoplasmosis is rare in the United States, and most people who contract the disease recover fully with treatment.

Cryptococcosis is a disease that can affect both humans and animals but is most commonly found in birds. The disease is caused by the Cryptococcus neoformans fungus, which is found in soil and bird droppings. Once a bird is infected, the fungus spreads to its lungs and causes respiratory problems. In severe cases, the fungus can also enter the bloodstream and cause serious illness. In humans, the disease causes fever, headache, nausea, and coughing.

Salmonellosis is from the Salmonella bacteria. It is a common disease that birds carry and humans contract it through contact with infected bird feces. Symptoms of salmonellosis include fever, diarrhea, and nausea. The illness usually lasts for four to seven days, and most people recover without treatment. However, some people do develop severe symptoms or complications that require hospitalization. Salmonellosis is particularly dangerous for young children, the elderly, and people with weakened immune systems.

Protect Your Home from Birds & Disease

Whether you’re looking for bird pest control, roach control, or spider control, North American Home Services has it all! We proudly serve residents throughout Sacramento, CA, and the surrounding areas. Protecting your home starts with a phone call to our office. Dial (916) 481-0268 and schedule an appointment today!

We use cookies on our website to give you the most relevant experience by remembering your preferences and repeat visits. By clicking “Accept”, you consent to the use of ALL the cookies. Do not sell my personal information.